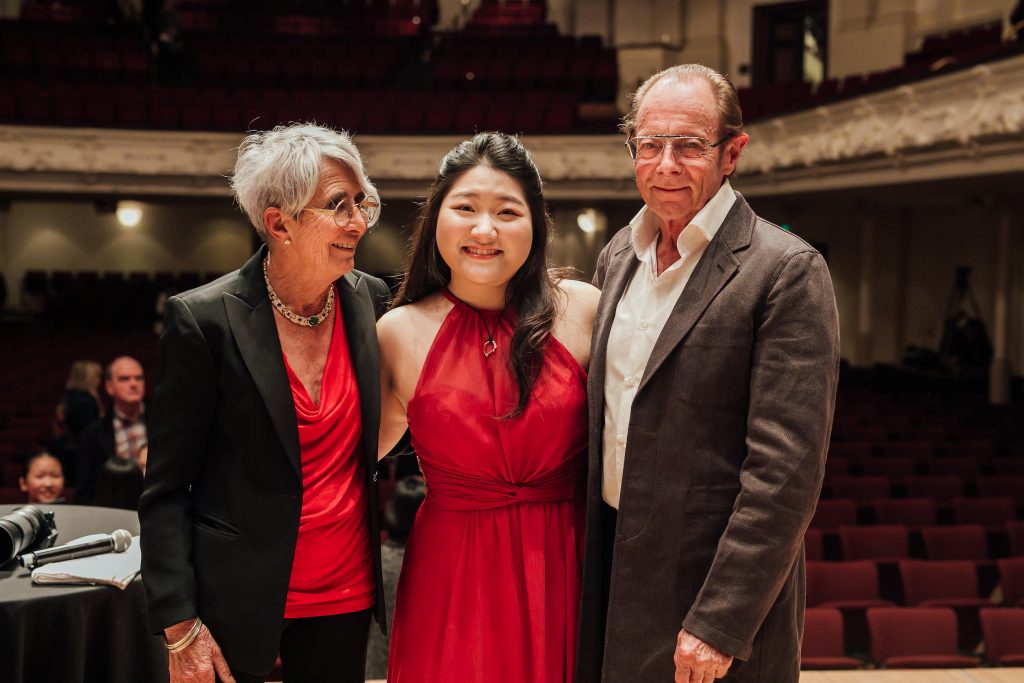 In tonight’s Grand Finale, the three finalists – Anna, Eric Tsai from the USA and Jevgēnijs Čepoveckis of Latvia – each performed a concerto with the Auckland Philharmonia Orchestra, conducted by Giordano Bellincampi.

The tenth Competition introduced an exciting new award – the Arancio Prize, in partnership with Rare Violins of New York In Consortium. Tonight, it was announced that Jevgēnijs Čepoveckis (Latvia) receives the inaugural Arancio Prize, for which he will gain the use of a rare violin, crafted by Nicolo Amati, for two years.

The Audience Prize was also announced tonight. Since the Quarter-finals kicked off in Queenstown on 31 May, voting for the Audience Prize has been open to the public, across the globe. People have been encouraged to vote for their favourite competitor via the web site or text (NZ only). This year, Jevgēnijs Čepoveckis (Latvia) received the most votes.

Awarded in Queenstown earlier this week was the prize for Best Performance of New Zealand CommissionedWork, Lyell Cresswell’s Chatoyance, for which the Winner, Harry Ward (Australia), receives NZ$2,000, donated by Dame Jenny Gibbs.

Recently, the New Zealand Emerging Artist Prize, supported by Dr Bill & Rosie Sanderson, was announced. It was won by Diane Huh and included attendance at the 2019 Michael Hill International Violin Competition, both in Queenstown and Auckland (including domestic airfares to Queenstown and Auckland and local accommodation with host families), a two-year loan of a Riccardo Bergonzi violin, customised professional development and performance opportunities, as well as an invitation and return airfare to attend the 2020 Rome Chamber Music Festival.

Congratulations to you all! 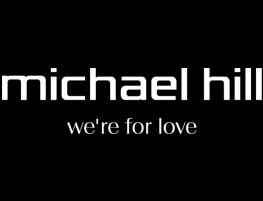 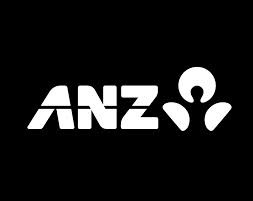 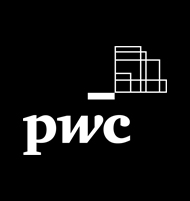 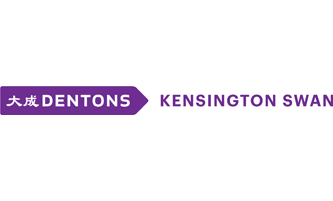 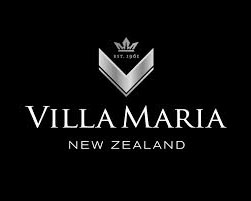