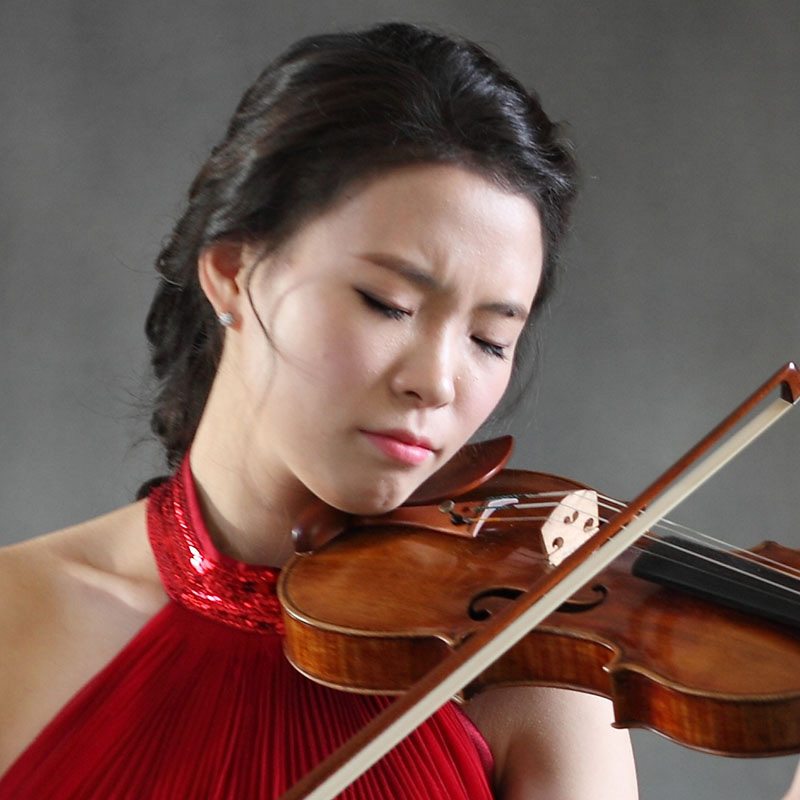 “…a wonderful, expressive musician. She has the ability to put her soul into her playing, and knows how to communicate the inner meaning of the music.”