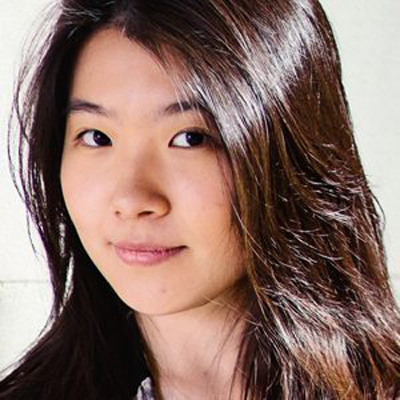 “Ms Jung is a very gifted violinist and musician. She performs with much beauty, elegance and sincerity. Her expressiveness and interpretations are admired by musicians and by the public alike.”