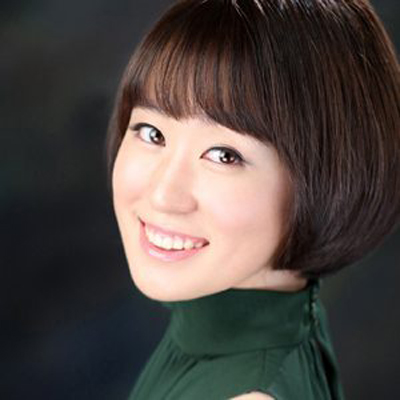 “She communicates to her listeners with her own distinctive musical personality which has a exceptional amount of vitality, passion, fire, sensitivity and musical conviction.”