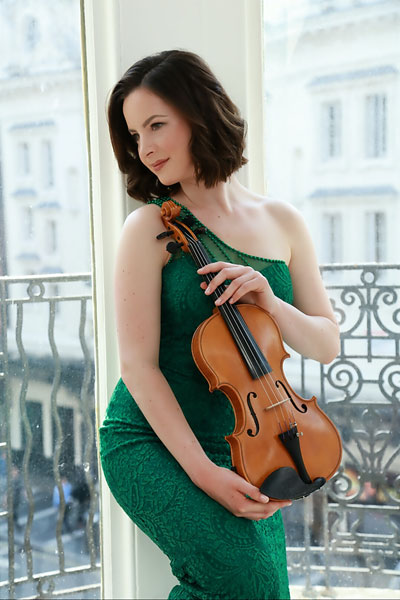 New Zealand violinist Amalia Hall, renowned for her pure and natural artistry, has been praised for her “compelling… spellbinding performance”. A dynamic and versatile musician, she is equally passionate and comfortable as a soloist, chamber musician, orchestral leader, and teacher, holding positions as Violinist of NZTrio and Concertmaster of Orchestra Wellington.

Since making her debut at the age of 9 with the Auckland Philharmonia, Amalia has been a regular soloist with orchestras in New Zealand, and concertises around the world. She has made concerto appearances with I Virtuosi Italiani, Munich Chamber Orchestra, NDR Radiophilharmonie, National Symphony Orchestra of Uzbekistan, Filarmonica Marchigiana, Mexico State Symphony Orchestra, United Strings of Europe and others.

Her extensive performing experience includes concerti, recitals and chamber music throughout Europe, USA, South Africa, Australia, China, Vietnam, Mexico, Lebanon, Uzbekistan, Argentina and NZ; touring for Chamber Music New Zealand, Curtis on Tour, as a member of the NZ Chamber Soloists; and recording chamber music for Bridge Records and Atoll Records. Amalia has held teaching positions at the University of Waikato and has given masterclasses at universities and conservatories in Italy, England, Uzbekistan and Mexico.

Amalia studied at the prestigious Curtis Institute of Music with Pamela Frank and Joseph Silverstein, preceded by studies at the University of Auckland with Dimitri Atanassov. 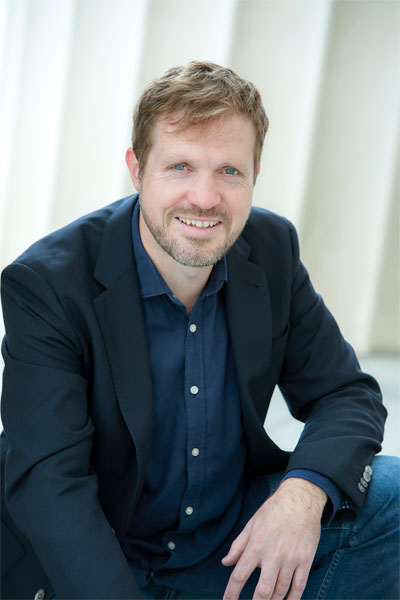 New Zealand pianist Stephen De Pledge studied at the Guildhall School of Music and Drama in London, where he won the Gold Medal in his final year.  After winning the NFMS Young Concert Artist Award he made his debuts in the Wigmore Hall, Queen Elizabeth Hall and St John’s Smith Square in London, and broadcast for BBC Radio 3 and BBC2 television.  His concerto performances have included appearances with the Philharmonia, Bournemouth Symphony, New London, BBC Scottish Symphony and New Zealand Symphony Orchestras.  His solo performances in recent seasons have taken him to Cologne, Paris and New York, as well as throughout New Zealand and Australia.

Exceptional collegiality from our presenting partners